A very special and interactive cultural event brought into the attention of the public by Freealize and the Cultural Association Artichitanaa. The project was a challenge and, at the same time, a real pleasure for XFactorApp to build a unique platform for connecting all film lovers. The website created - www.pelicula-lafe.ro - it's a complex one, easy to use, multilingual and optimized for all devices.

Pro bono activity it's an important part of the organizational culture of XFactorApp. The Pelicula project has aligned itself with all the company's values, and the direct involvement of the whole team has once again demonstrated us that we can succeed everything we propose.

"I like to make a team with the people I work with on different projects and especially with those who do things outside my professional sphere because there is always something new to learn. So, I must confess I had good teachers at XFactorApp. Beyond organization, meeting deadlines, the responsibility and people's pro-activity, I liked the most that as long as we worked together, there was no "it's not possible". It was just "let us see how we can do this" or "how can we find a better solution." The Pelicula project has been safe all the time and I did not worry that something could be forgotten or could go wrong.

XFactorApp is a team formed by young people, very young sometimes, who, despite their age, have everything they need to succeed in every project. I would recommend them anytime, without thinking twice, " says Alina Birman, brand manager of the Pelicula Film Festival.

According to Alina Birman, meeting with the XFactorApp team was an "alignment of professional planets". Our enthusiasm was even greater as we became an important part of the construction and development of one of the most important cultural events in the country.

The Pelicula Film Festival - Latin America Experience started in 2016 and continued its tradition every year. This project is supported by the embassies of the eight Latin American countries present in Bucharest: Argentina, Brazil, Chile, Cuba, Mexico, Peru, Venezuela, Uruguay. Besides them, the project is also supported by the French Embassy, the French Institute and the Cervantes Institute.

The festival focuses on Latin American culture and harmoniously combines movie projections with dance demonstrations, food and music demonstrations, exhibitions with the tales of those in love with this world full of passion and humanity. The third edition of this festival took place this year between 12-16 September in Bucharest.

For the XFactorApp team, the Pelicula project made pro bono, represented openness to unconventional, greater creative freedom, a complete and memorable experience. 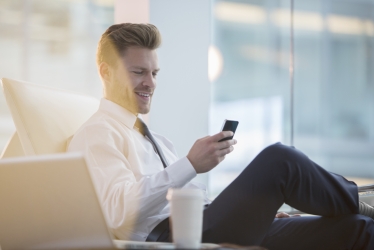 6 mobile applications which are extremely useful in managing your business

We all know that phones are becoming more and more performing every day, but applications are what really transform them... 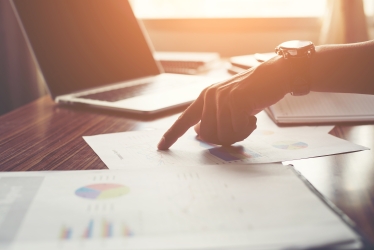 The more a business evolves and develops, the more the need to automate the working processes within that activity becomes...

An ideal application for online retailers

The need of consumers to compare prices between producers before achieving purchasing a product and the competition between retailers in the... 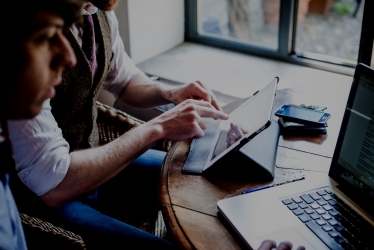 The continuous development of Internet software applications for businesses of all kinds led to vigorous stimulation of IT the market. These...